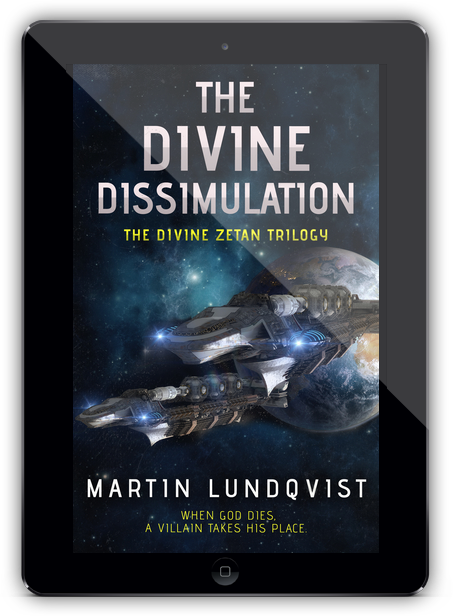 When God does, a villain takes his place! In the distant future, the wealthy villain Abraham Goldstein funds a top-secret project to travel to heaven and meet God. Upon reaching heaven he finds out that God is dead. He also finds the technology necessary to take gods place and become a god in the eyes of men. Many years later Abraham and his angels, a group of genetically engineered super soldiers, rule Eden; a world created to simulate the Holy Land during the Bronze Age. They rule with terror and fear following the ancient laws. One day, an accident turns Abraham’s closest angel Lucifer against him, an event that plants the seed of Abraham’s destruction. Meanwhile, an ancient force is conspiring in the background to make its return to our world.